Recipes of soups and creams

Imagine a world where soups do not exist: people throw away the bones of chicken and meat without knowing the treasure inside, the water used to boil the vegetables has no value and they throw it away , the grandmothers never consented to their grandchildren with one of those epic recipes of soups and creams that we love and remember so much.

Would not it be a place where it would not be worth living? Good thing it is a mental exercise. The reality is that we have inherited great wisdom from our ancestors, and all those delicious recipes of soups and creams that we prepare have ancestral origins, and their preparation techniques, as well as their ingredients, have changed little over the years.

That's why we think it's a good idea to keep traditions and teach as many people as possible how to make good homemade soup. 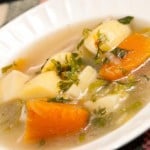 Chicken soup: Perhaps the most important of all. One of the most nutritious and delicious soups that exist. A wonder for colds and hangovers! 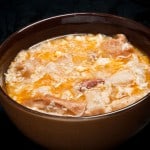 Garlic soup: the classic soup of bread, garlic and egg with their respective variants including the famous "Castilian soup". 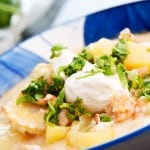 Chupe de camarones: A powerful soup of Peruvian origin capable of raising the dead. To prove it is to fall in love with her forever. 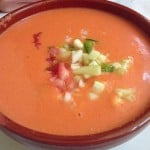 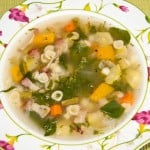 Vegetable soup: A classic that is very easy to prepare. It is a homemade recipe that can be made with the vegetables that you have at hand. 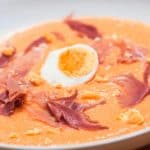 Salmorejo Cordobés: Another famous cold soup made with tomato. For many people it is richer than gazpacho. I say that they are 2 different things. Take egg and ham. 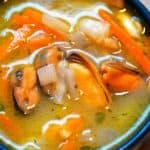 Seafood soup: Nothing more delicious than a soup homemade made with magnificent fruits of the sea. You can use the seafood you have available, including fish. 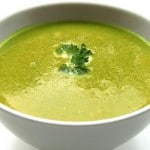 Broths: The broths They are the basis of all soups. But they also serve to make sauces and to flavor dishes. Learn everything you need to know about them.

Aztec soup: the famous tortilla soup representative of Mexican gastronomy. It is made with avocado, tomatoes, tortillas, hot peppers and broth.

Soup Tarasca: it is similar to the Aztec soup mentioned above but with a big difference: it has beans.

Broth res: also known as puchero, it is made with meat and vegetables and is perfect for a weekend.

Onion soup: who does not know this soup recipe?Basically a chicken soup with coconut milk.

Portuguese green broth: Portuguese cuisine has several gastronomic gems, this is one of them.

Recipe of Chupe de Pollo: similar to suck Peruvian shrimp but in this case with chicken.

Recipes of easy and healthy creams

You can also try some of the delicious homemade creams we have published : 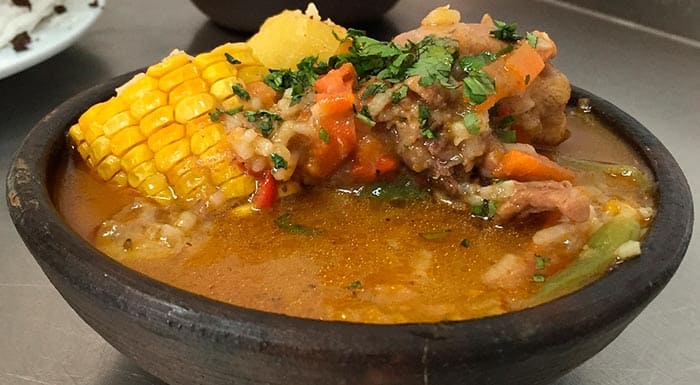 After having prepared some of our soups recipes you can check all our easy cooking recipes to make a second dish that accompanies your soup selection.

If you are in a healthy plan you I recommend you check our vegetable recipes. Also, in that healthy wave, try our healthy desserts.

© Copyright 2019 Unofficial site of Wok of Flame
All rights reserved. This site is in no way affiliated with or endorsed by Wok of Flame. It exists as a compendium of supporting information intended for informational purposes only.

If you want to buy this website, please don't hesitate to contact us via e-mail: domain (dot) sales (dot) org @ gmail (dot) com